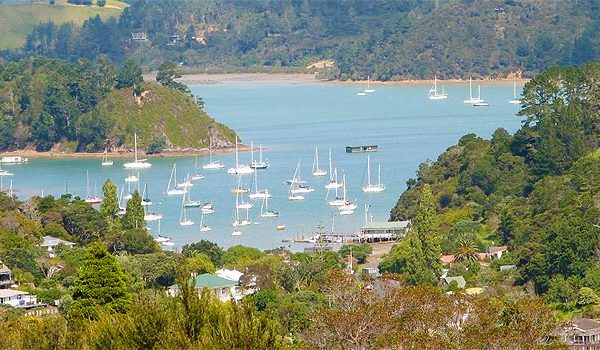 Flagstaff or Maiki Hill is an important Bay of Islands landmark. The British flew the Union Jack from the staff. Local dissension among the Maori lead Hone Heke and his allies to chop it down as an act of defiance. Despite reinstatement and military protection, it was felled four times before the war in the north was sparked. It was not to end until the battle at Ruapekapeka Pa. Plan and prepare No dogs or fires are allowed in the Reserve – this is kiwi habitat. Russell Mini Tours takes a coach to the site.

Russell in the News

Walking Tours in the BOI

Why you should move to... Russell